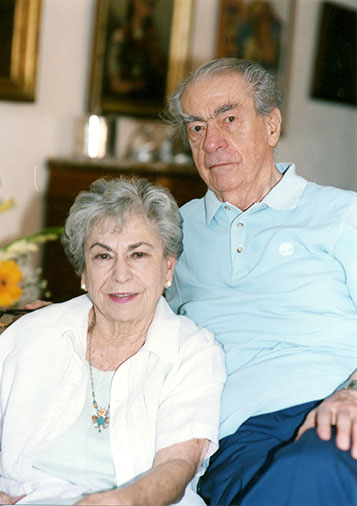 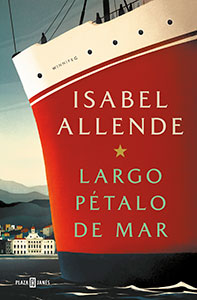 A Long Petal of the Sea is published in Spanish. 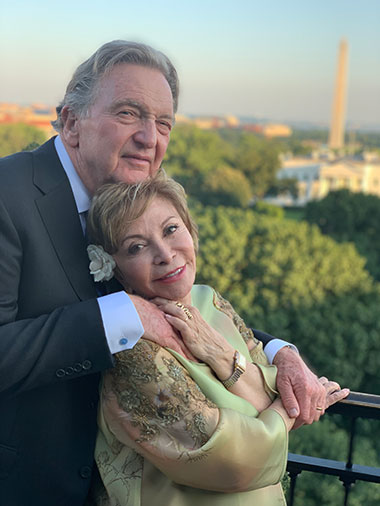 In July Isabel marries Roger Cukras in an intimate ceremony in Washington, DC. 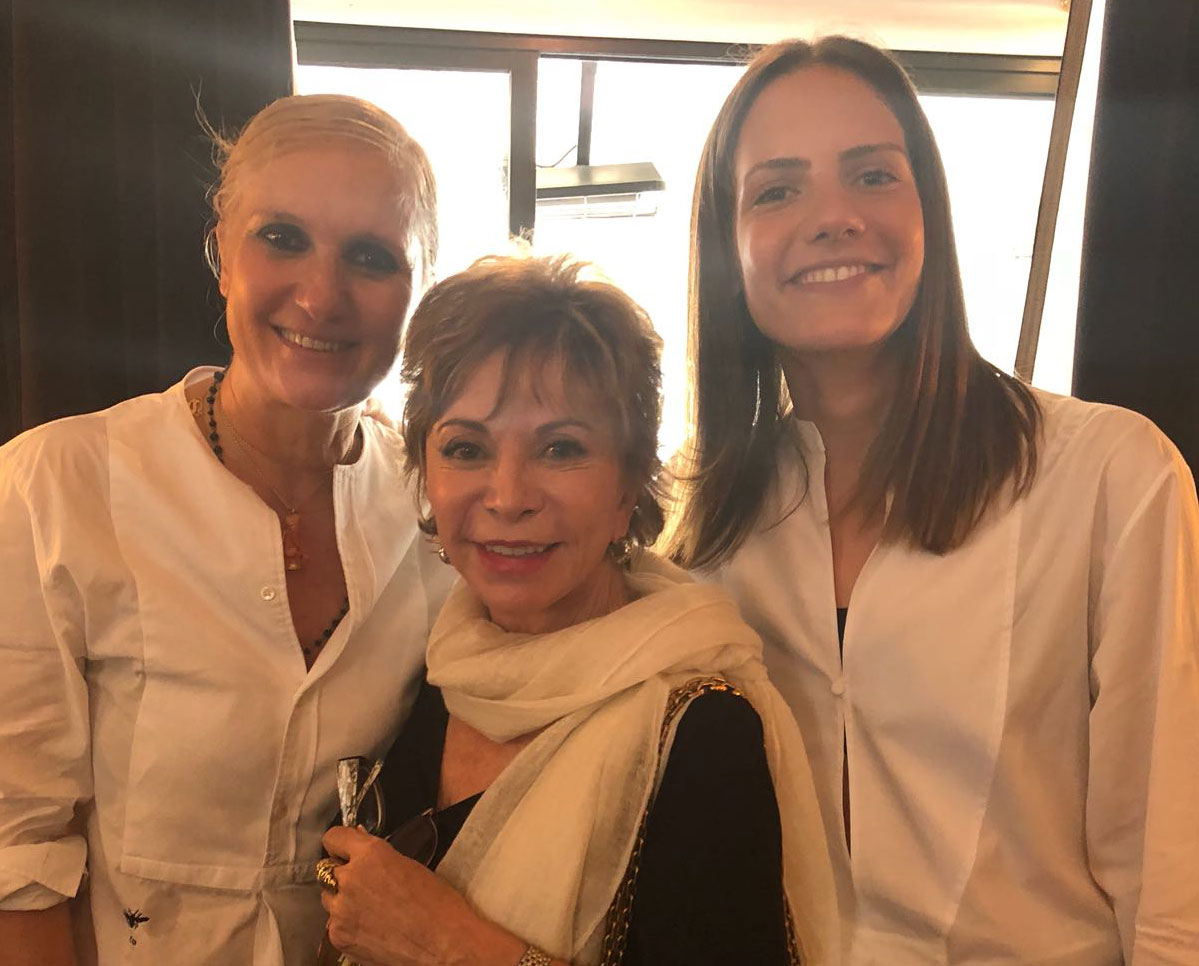 In May Isabel was invited to the Christian Dior Cruise 2019 Show (link). The designer, Maria Grazia Chiuri, got inspiration from Isabel's writings. Here she is with Maria and her daugher. 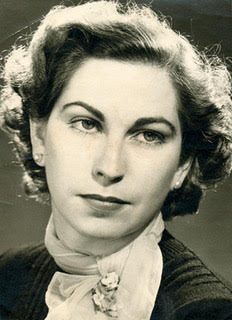 Isabel's mother Panchita passed away in September. They wrote each other every day since 1986 we all miss her very much. 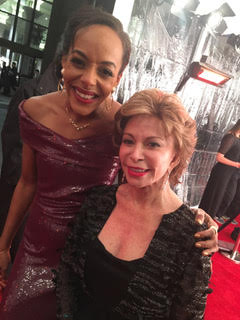 In The Midst Of Winter is published in English and Spanish. 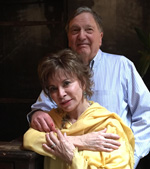 Roger, Isabel's new love made the big jump and moved from New York to California to be with her. 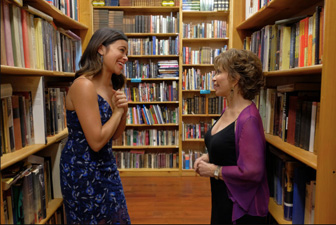 Isabel has fun with a cameo in the telenovela Jane The Virgin.

In September, she received the 2016 PEN Center Lifetime Achievement Award.

In October Isabel is one of two honorees at the Center for Reproductive Rights Gala in New York. 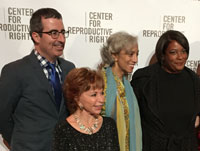 In December she is inducted in the California Hall of Fame.

The Japanese Lover is published in English and Spanish.

After 27 years of marriage Isabel and Willie go their separate ways.

Ripper is published simultaneously in English and Spanish.

In May, Isabel receives an honorary doctorate from Harvard University. 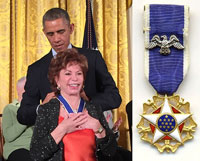 Isabel receives the Presidential Medal of Freedom from President Barack Obama on November 24.

In April Isabel travels to Los Angeles for the World Premier of Dulce Rosa, an LA Opera production conducted by Plácido Domingo.

At last, Maya’s Notebook is published in English. 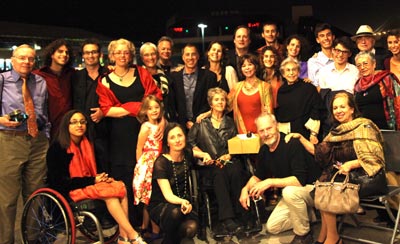 Gratitude Party with the “tribe” in celebration of Isabel and Willie’s life together; event held June 30 at Boulette’s Larder in San Francisco’s Ferry Building.

The National Museum of Women in the Arts in Washington, D.C., celebrates its 25th Anniversary Gala in April, presenting Isabel with an award for Excellence in the Arts.

Isabel begins a yearlong sabbatical in January. Nobody quite believes it.

Isabel travels to Camp Hope in Chile’s Atacama Desert on September 19 to speak via telephone to the 33 miners trapped underground following the 8.8 magnitude earthquake that hit the nation August 5. Accompanying her are President Sebastian Pinera and Senator Isabel Allende, her cousin and the daughter of Salvador Allende.

A Member of the Board of Trustees (Patronato), Isabel attends the annual meeting in Madrid of the Cervantes Institute. Also in attendance for the October 13 event are King Juan Carlos I (a fellow board member) and Queen Sofia.

Isabel meets with Chilean President Michelle Bachelet at the Chilean Embassy in Washington, D.C., on June 22.

The Times (London) names The House of the Spirits one of the Best 60 Books of the Past 60 Years.

Isabel is a keynote speaker at the annual Women & Power Conference at the Omega Institute in Rhinebeck, NY.

Island Beneath the Sea published in Spanish.

Isabel named a Member of the Board of Trustees of the Cervantes Institute, a Spanish governmental organization that promotes Spanish language and culture throughout the world.

On behalf of the nonprofit organization Free The Slaves, Isabel presents a Frederick Douglass Freedom Award to Veero, an illiterate Pakistani woman who escaped debt-bondage slavery and later staged a sit-in at a police station to demand that authorities take action to free others. Ceremony held in Los Angeles on October 13. 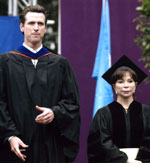 The Sum of Our Days published in Spanish.

Isabel invited to speak at the TED conference; her topic is women and passion.

Isabel receives the Hubert Howe Bancroft Award from The Bancroft Library of the University of California at Berkeley.

Inés of My Soul published in Spanish. The book is launched in Plasencia, the birthplace of the novel’s heroine. 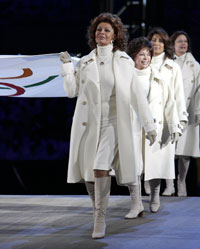 Despite the fact that she has never participated in sports (much less shown any athletic ability), Isabel is one of eight Olympic flag bearers—all women—at the opening ceremony of the Winter Olympics in Turin, Italy. Isabel represents Latin America.

Forest of the Pygmies, the third and final installment in Isabel’s young adult trilogy, published.

Kingdom of the Golden Dragon published in English; publication coincides with the city of Seattle’s choice of Isabel as the featured author of the year.

The House of the Spirits chosen by German readers as 13th among the nation’s Top 100 Books. Paula ranked 80th.

Isabel inducted into the American Academy of Arts and Letters.

My Invented Country published; the book is covered extensively by the press, including being featured on Bill Moyers’ show NOW.

Kingdom of the Golden Dragon, the second installment in the young adult trilogy, published in Spanish.

City of the Beasts, the first installment in a trilogy for young adults, published in Spanish.

Portrait in Sepia published in Spain and other European countries, where it attracts considerable acclaim.

Isabel appears on The Oprah Winfrey Show to discuss Daughter of Fortune with the famous American talk show host.

Daughter of Fortune published in Spanish; the book is translated into English later in the year.

1998
Isabel receives the Dorothy and Lillian Gish Prize, an annual arts award given to “a man or woman who has made an outstanding contribution to the beauty of the world and to mankind’s enjoyment and understanding of life.”
1997

1996
Isabel launches The Isabel Allende Foundation in December in honor of Paula. The Foundation is “dedicated to supporting programs that promote and preserve the fundamental rights of women and children to be empowered and protected.”
1994

Of Love and Shadows made into a movie; Antonio Banderas stars.

The Infinite Plan published in English.

The House of the Spirits staged in London in August. A movie based on the novel—starring Winona Ryder, Vanessa Redgrave, Meryl Streep, Glenn Close, Jeremy Irons, and Antonio Banderas—premieres in Munich in October.

Paula dies on December 6 in Isabel and Willie’s home in San Rafael, California. 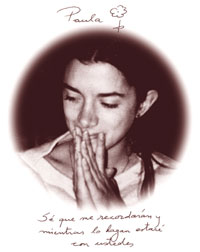 The Infinite Plan published in Spanish.

Isabel’s daughter Paula, who lives in Madrid, suffers a porphyria attack and falls into coma.

After a 15-year absence, Isabel returns to receive the Gabriela Mistral Inter-American Prize for Culture, given in honor of the Chilean Nobel laureate, poet, educator, diplomat, and feminist.

The Stories of Eva Luna published in Spanish.

Isabel marries Willie Gordon on July 17 in San Francisco. They live in nearby San Rafael.

The House of the Spirits published in Spanish.

When she receives the news that her 99-year-old grandfather is dying, Isabel begins a letter to him that ultimately becomes the manuscript for The House of the Spirits.

Temporary separation from Miguel Frías. Isabel moves to Spain for two months before returning to her marriage.

1979-82
Isabel works as administrator for Colegio Marroco, a secondary school in Caracas.
1975

Blacklisted by the government, Isabel emigrates to Venezuela with her husband and children, where they remain for the next 13 years. She contributes to El Nacional, an influential newspaper in Caracas. 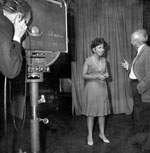 Isabel writes for Paula, the first feminist magazine in Chile, which she co-founded. In addition to articles, she writes a satirical column called Los impertinentes (The Impertinents).

Daughter Paula born. Isabel travels throughout Europe with her husband and daughter. They live in Belgium and Switzerland. 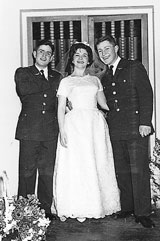 Isabel joins the United Nations, working for the Food and Agriculture Organization (FAO) in Santiago.

Following the Suez Canal crisis, Isabel returns to Chile to finish her secondary studies. She meets her future husband Miguel Frías, who is an engineering student. 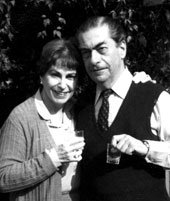 1945
Doña Panchita annuls her marriage to Tomás Allende and returns to Chile with her three small children. Isabel and her siblings grow up in Santiago, where they live with their mother and grandfather.
1942

Isabel Allende born August 2 in Lima, Perú, where her father, Tomás Allende, a Chilean diplomat and first cousin of Salvador Allende, is stationed. Her mother, Francisca Llona (known as Doña Panchita) is the daughter of Isabel Barros Moreira and Agustín Llona Cuevas.